Explore the most innovative and futuristic technology hubs in Europe: Silicon Vikings

Connect with the decision makers behind the most innovative companies in Europe. Gain new insights, shape your leadership mindsets, and build capabilities for growth and innovation in your business.

A customized leadership program to the Nordics is made for senior managers and chief executives. We have organized such inspiration tours from one day to up to one week. The most common format is 4-5 days (Sunday till Friday) filled with 40+ agenda points plus one additional workshop day for the group on Saturday. The tour can be organised in different cities and countries – sometimes visiting several cities in one week.

Click here to view a sample agenda for programs to Silicon Vikings & Nordics.

Video a recent inspiration tour to north of Europe. 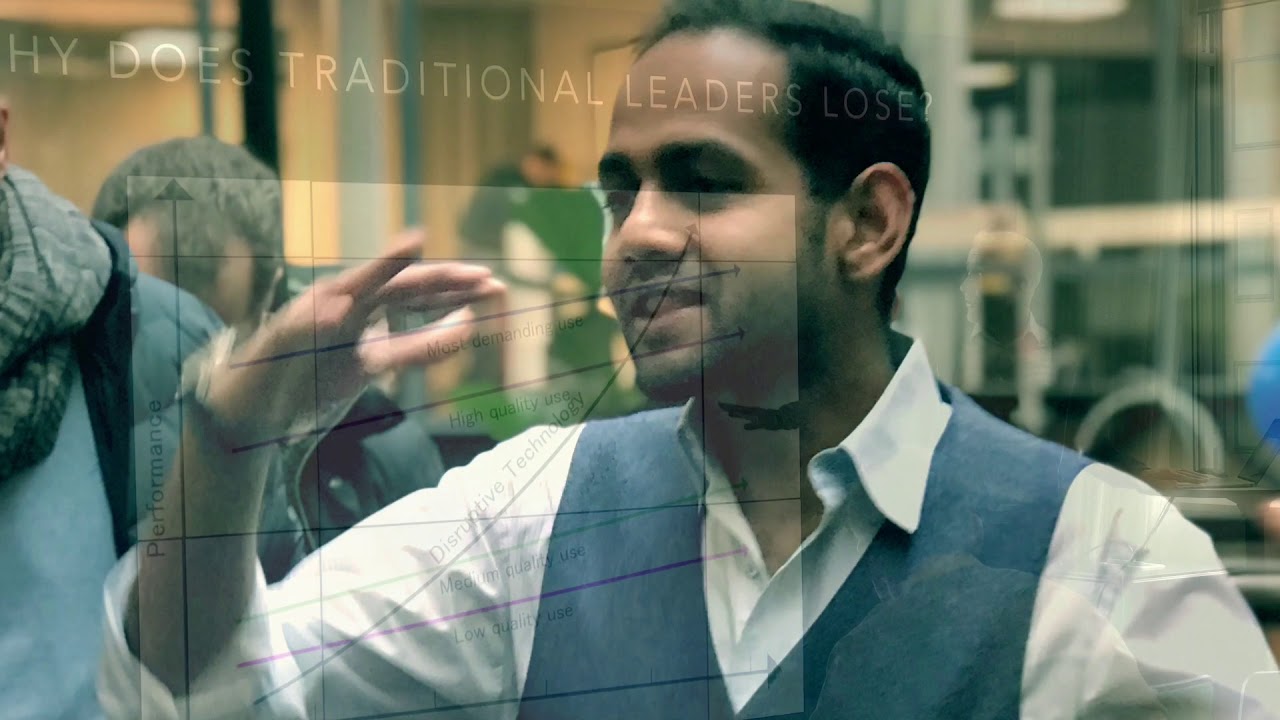 Most Innovative Companies in Silicon Vikings

Excerpt of companies we’ve visited during customized learning journeys in the past.

A Customized Tour For Your Management Team

Reach out to Digital Leaders to learn more about how we can curated your management travel. From a one day CEO trip to a full week immersion program for a department.

We take care of the whole program, agenda, planning, guidance, documenations and all logistics from the moment you’ll arrive at the airport until you’ll leave again.

Why to visit Silicon Vikings

Northern Europe is making its way to further enhance the developments of new technologies, such as robotics, big data analytics, and cognitive systems. Silicon Vikings is a tech community throughout the Nordic and Baltic areas that include Copenhagen, Gothenburg, Northern Sweden, Helsinki, Oslo, Reykjavik, Riga, Stockholm, Tallinn, and Vilnius.

To support the increasing applications of artificial intelligence, robotics, big data analytics and cognitive systems, Horizon 2020 Fund by the European Commission has provided €700 M specifically for the digital economy, and Northern Europe countries, especially Finland, Norway and Sweden, are ripping the benefits, being also further supported by investment from North America. In fact, during the last five years, North America has been investing almost 10% of capital in European Venture funds, which is enabling Europe to catch up with worldwide technological advancements.

Finland, Norway and Sweden are becoming the best places tech employment in Europe. The Nordic Tech environment is developing at a fast pace particularly since the Spotify’s IPO, which became the biggest benchmark event that changed the tech environment in Nordic areas forever, bringing in success and loads of investors.

During the last ten years, Helsinki has established itself as an emerging tech hub spot; its government is also willingly contributing to support new tech companies and grant loans for development. This support is a significant step for entrepreneurs and start-ups. Even though Helsinki has a smaller international market compared to the rest of the Nordics, it is equally efficient in tech. The Finnish start-up scene offers excellent job opportunities for well established businesses, looking to collaborate with new incumbents and disruptors. Stockholm is the main tech hub of Silicon Vikings, attracting the largest investments in tech companies after Silicon Valley. The Swedish government predicts that by 2025, Sweden will be one of the world’s leading digitalised health care and e-health provider.  Denmark is progressing especially in different applications of artificial intelligence, internet of things and big data and has a vision to make itself one of the frontrunners in the digital scene. Reykjavik has 34 start-ups, including the well known Guitar Party, Ghost Lamp and Kula Inventions. Latvia has also stood out and pointed itself as a tech Nation.

Access to cutting-edge technologies & Web 3.0: start-ups and entrepreneurs can easily access computing technologies and cloud-based servers, offering quick procession and computation of data. The Web 3.0 is a cloud-based system built on artificial intelligence, where the AWS gives Nordics the chance to create exponential growth.

Booming tech community: Nordic countries represent only 3% of the world’s population, but they are producing more than 50% of the billion dollar investments. Companies like Skype, Rovio, Klarna, and Kahoot were in fact founded in Silicon Vikings.